The Flag Day Service was presented by the Kinderhook Elks Americanism Committee on Sunday, June 14th.

Elks have been performing this ceremony since 1911, long years before the date on which the observance became a nation-wide practice by legal decree

The history of the flags was narrated by Jerry Shook, PSP. Each of the nation's flags, from the Pine Flag to the 50 stars and 13 stripes, was presented by members of Cub Scout Pack #113. The response was given by Gary Strevell.

Special guest Bob La Porta gave the oration, describing how, at an early age, he learned from his father how to respect the flag, and how that developed into a strong sense of patriotism.

After the service, refreshments were served in the lounge by Ida Leiser. 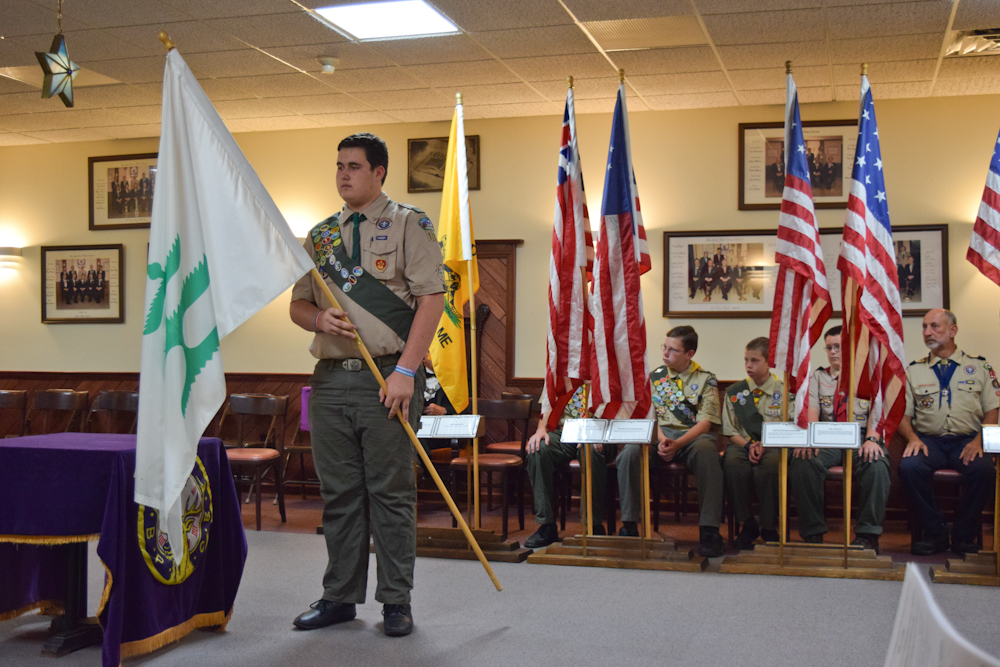 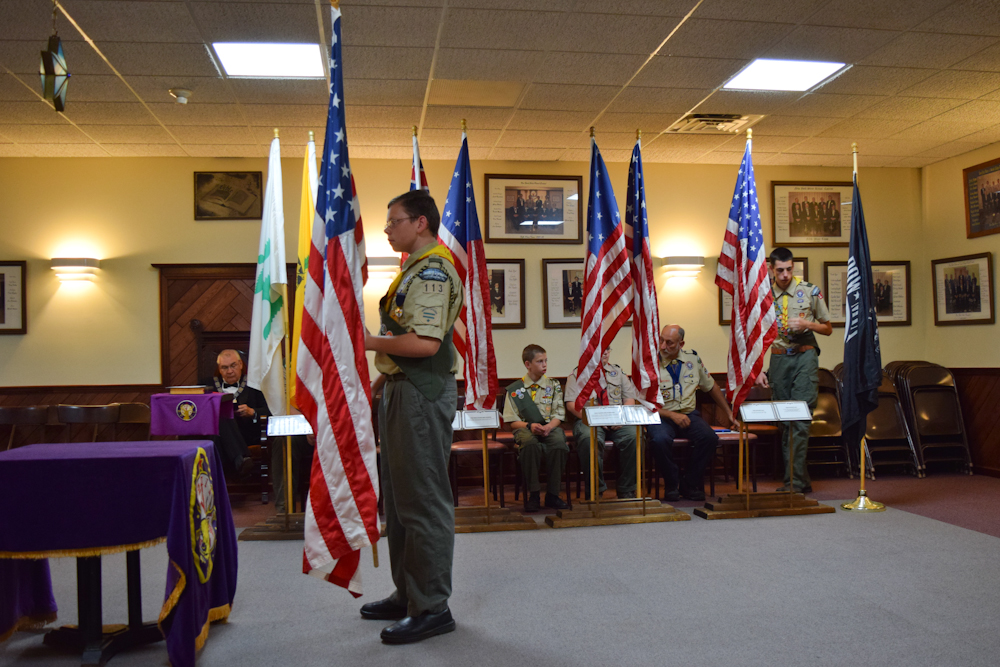 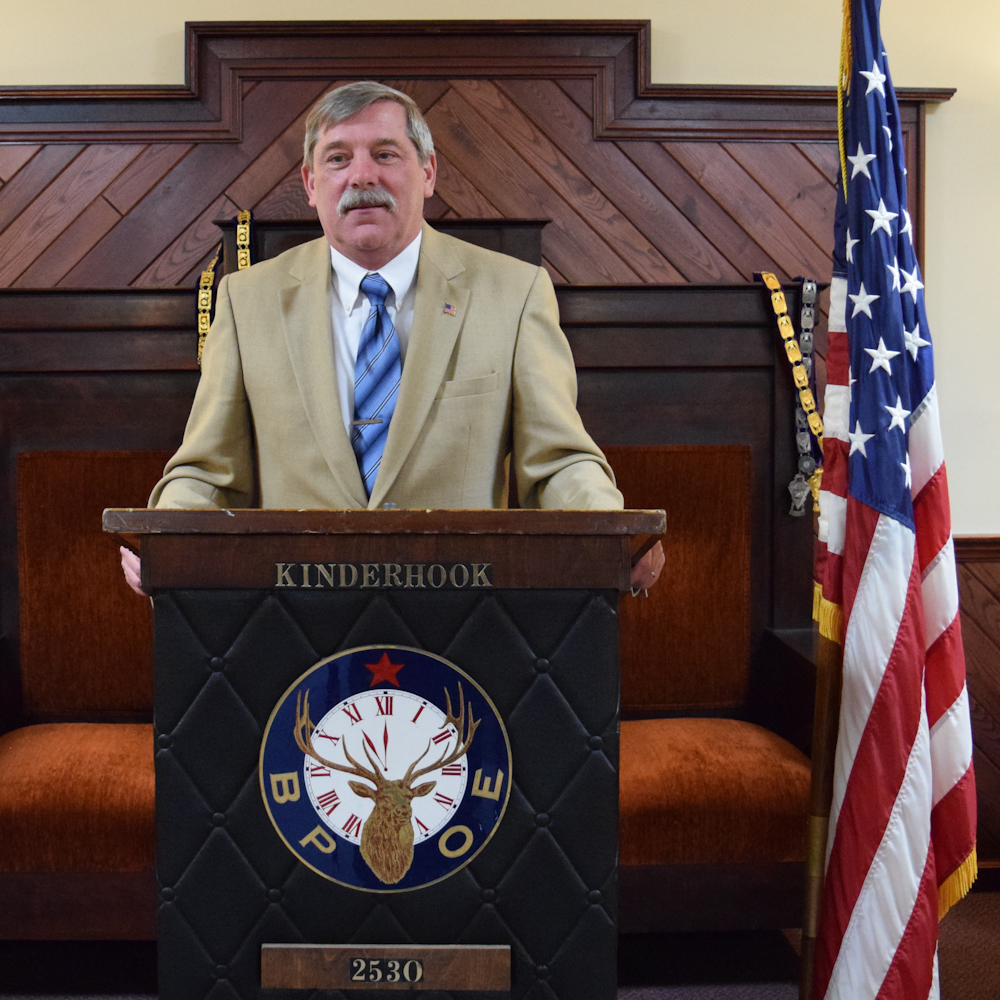 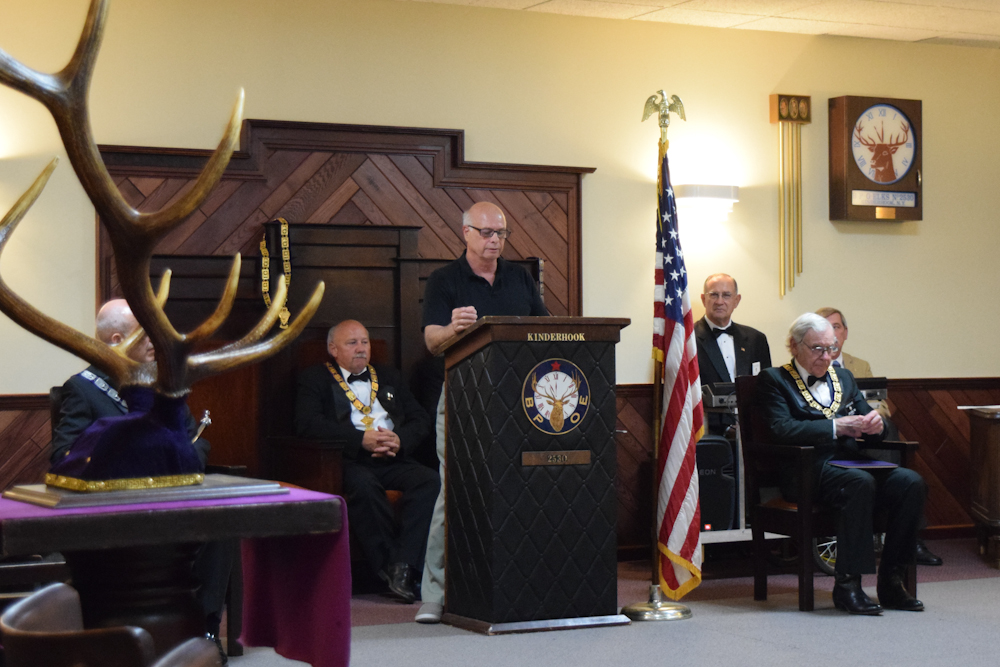 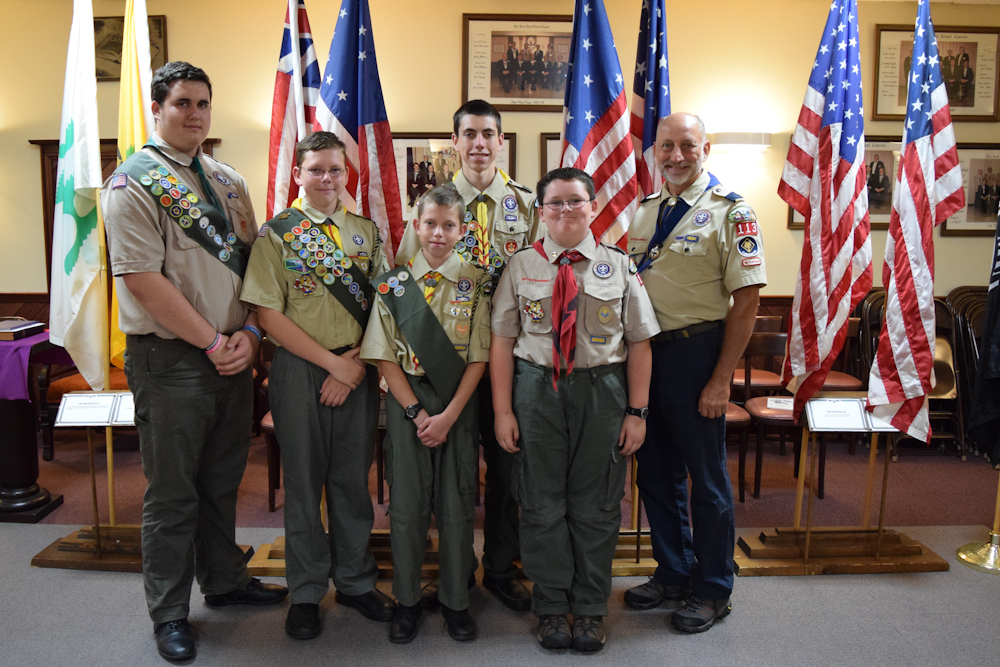 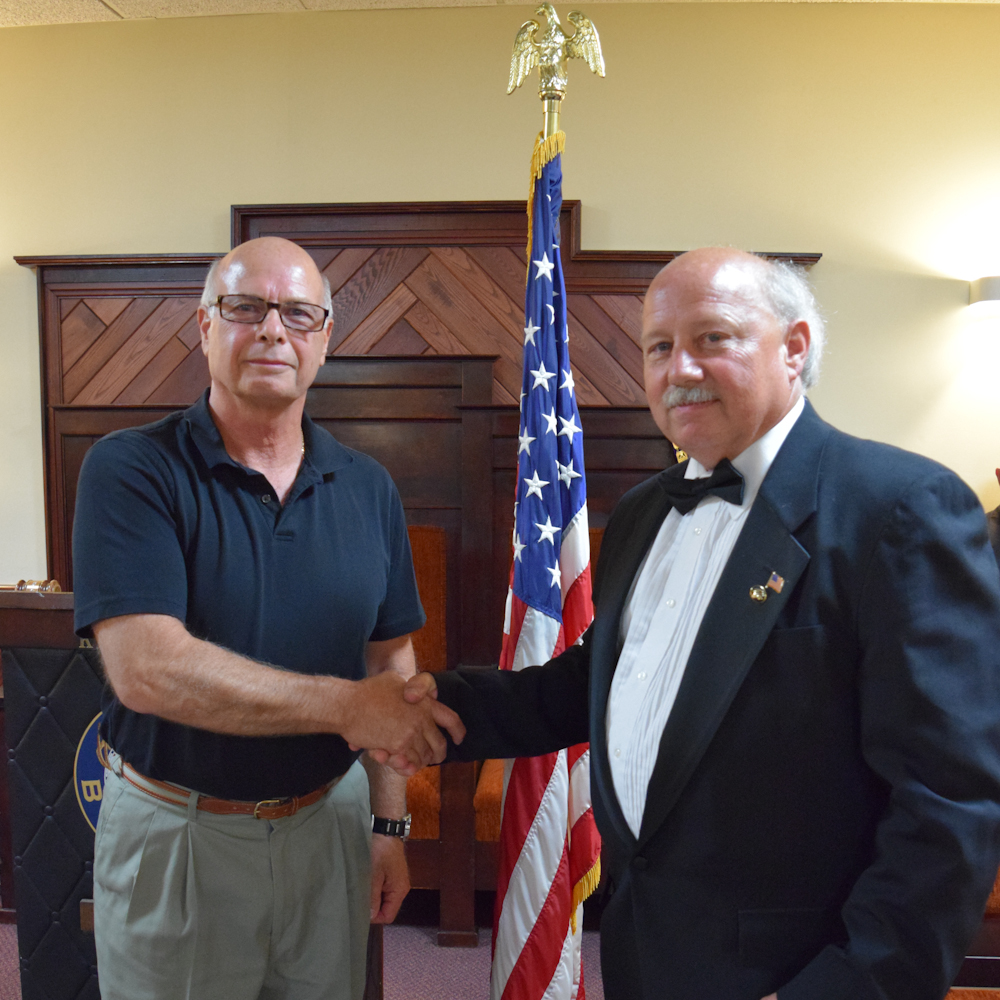 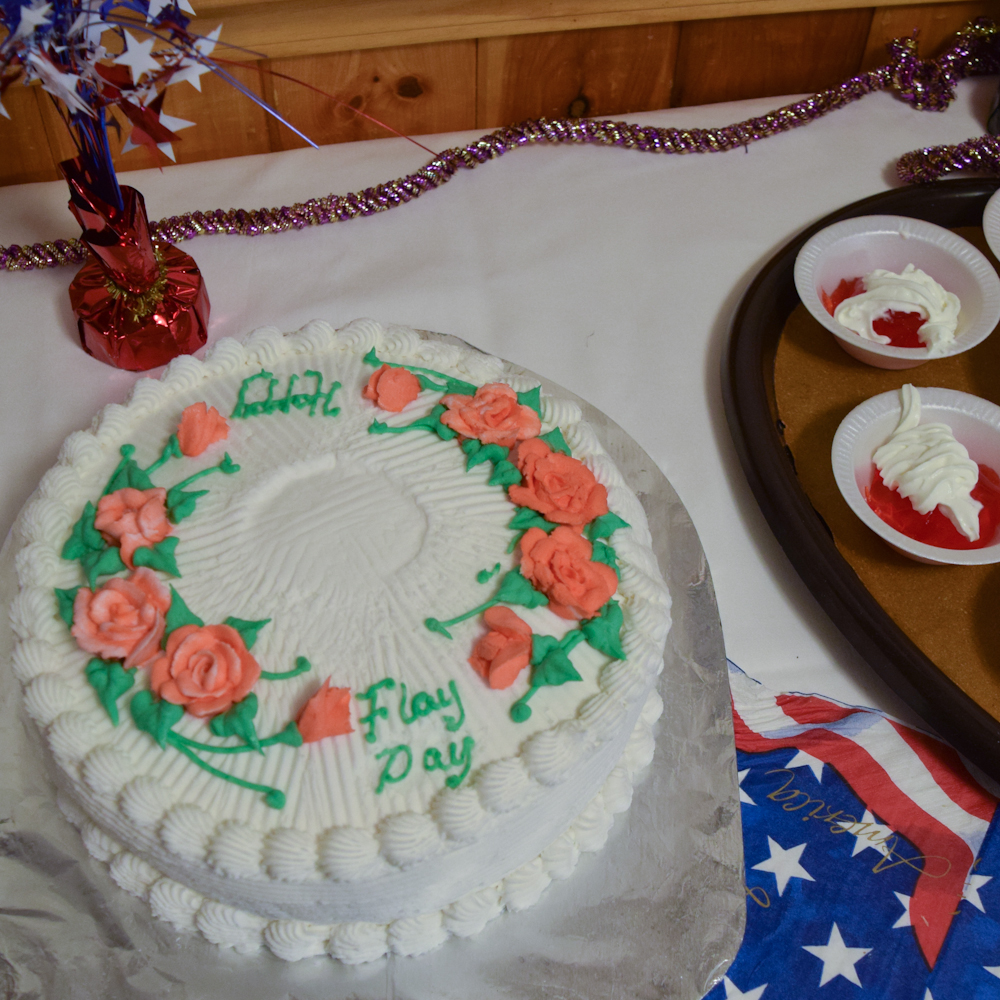