At an Eagle Scout Award ceremony in the First Presbyterian Church, Valatie, ER Chris Akers presented recipient Shane Digan, of Boy Scout Troop 114, with a certificate, a check, and a US flag previously flown over the capital.

Shane first became a scout in 2008 and has gradually worked his way through the ranks and various leadership positions, culminating in his Eagle Scout Award. 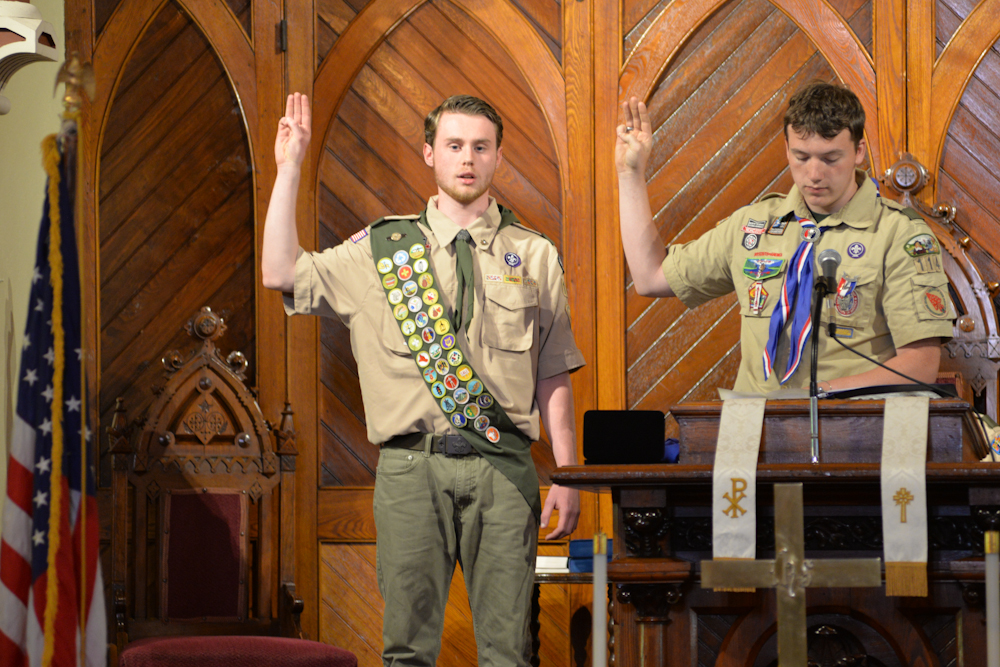 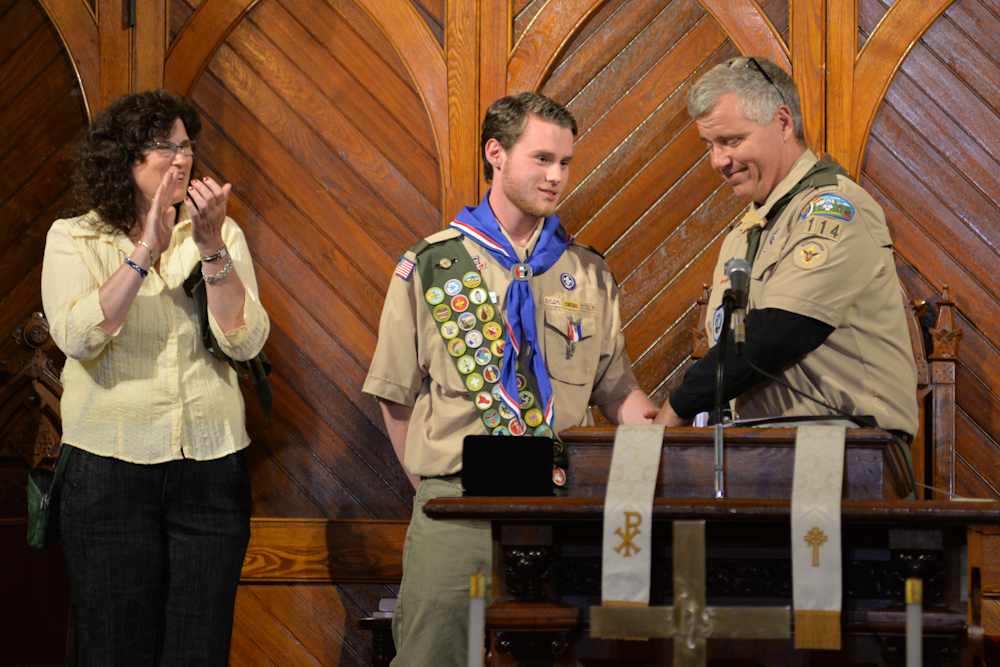 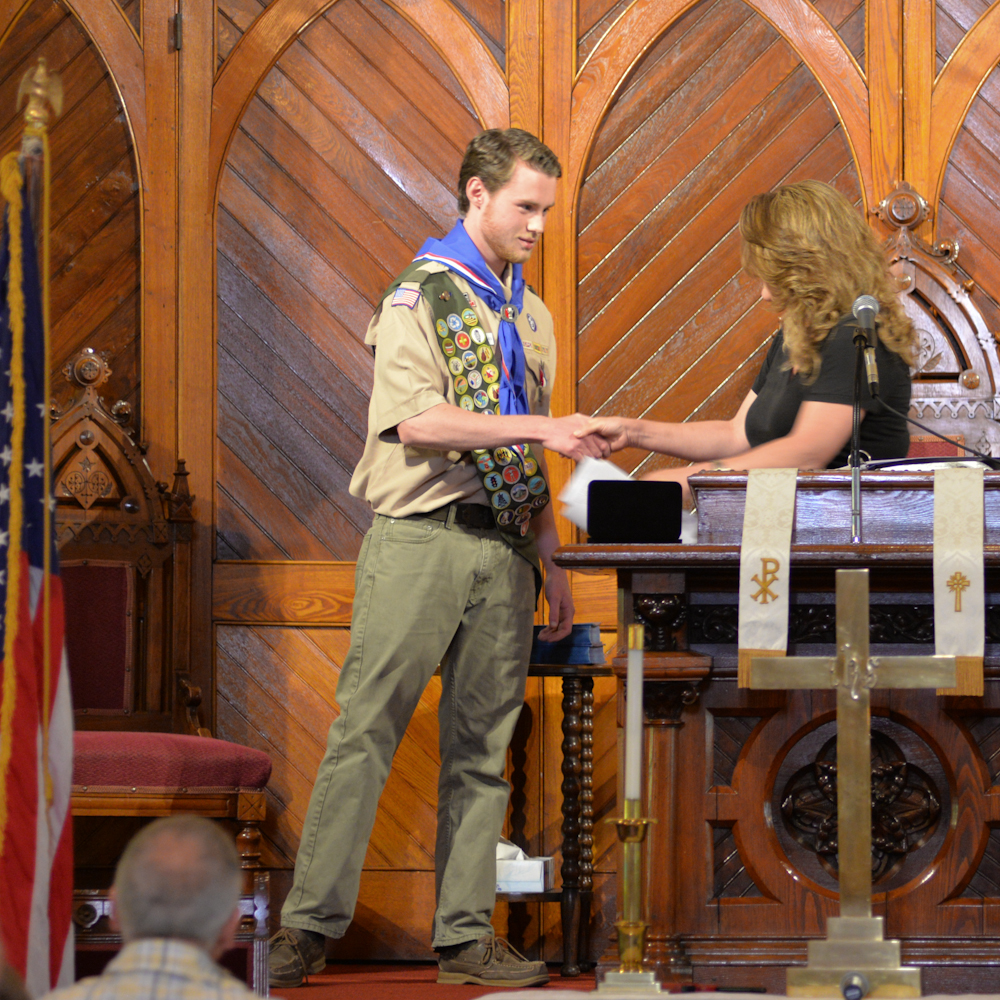 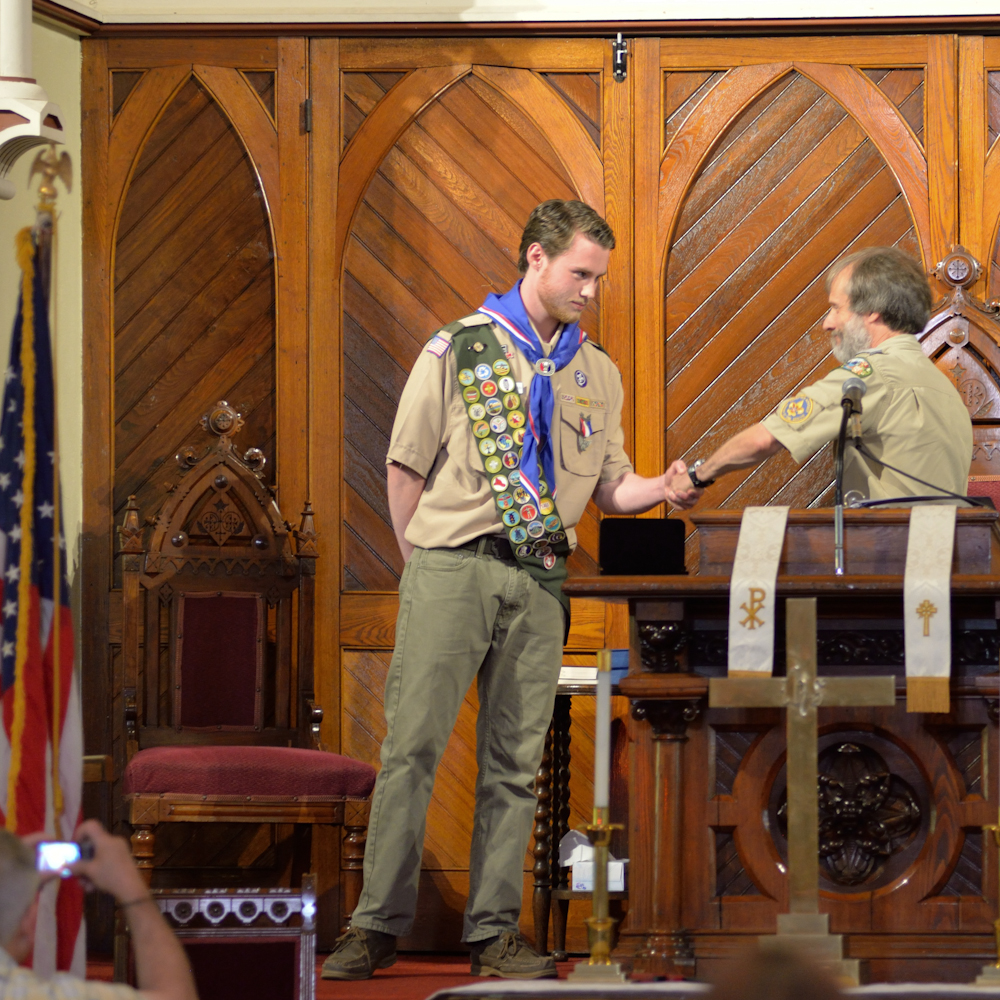 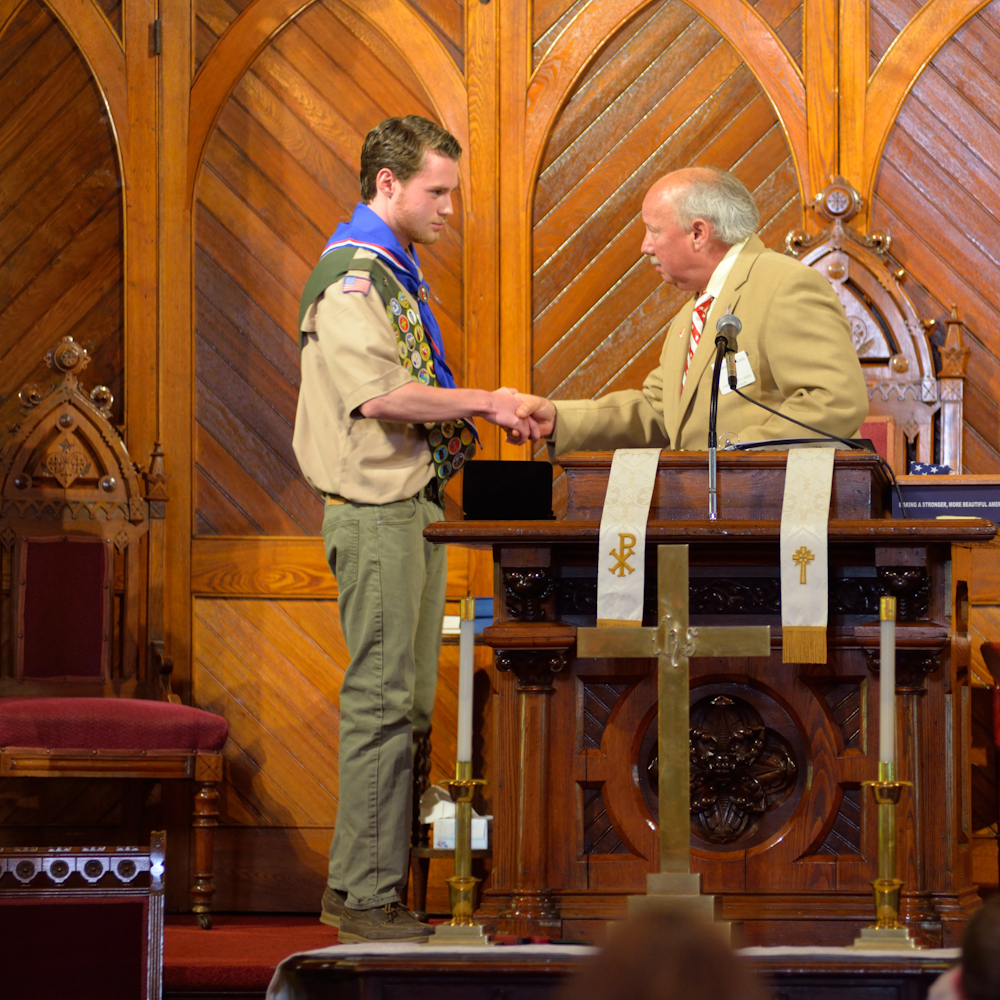 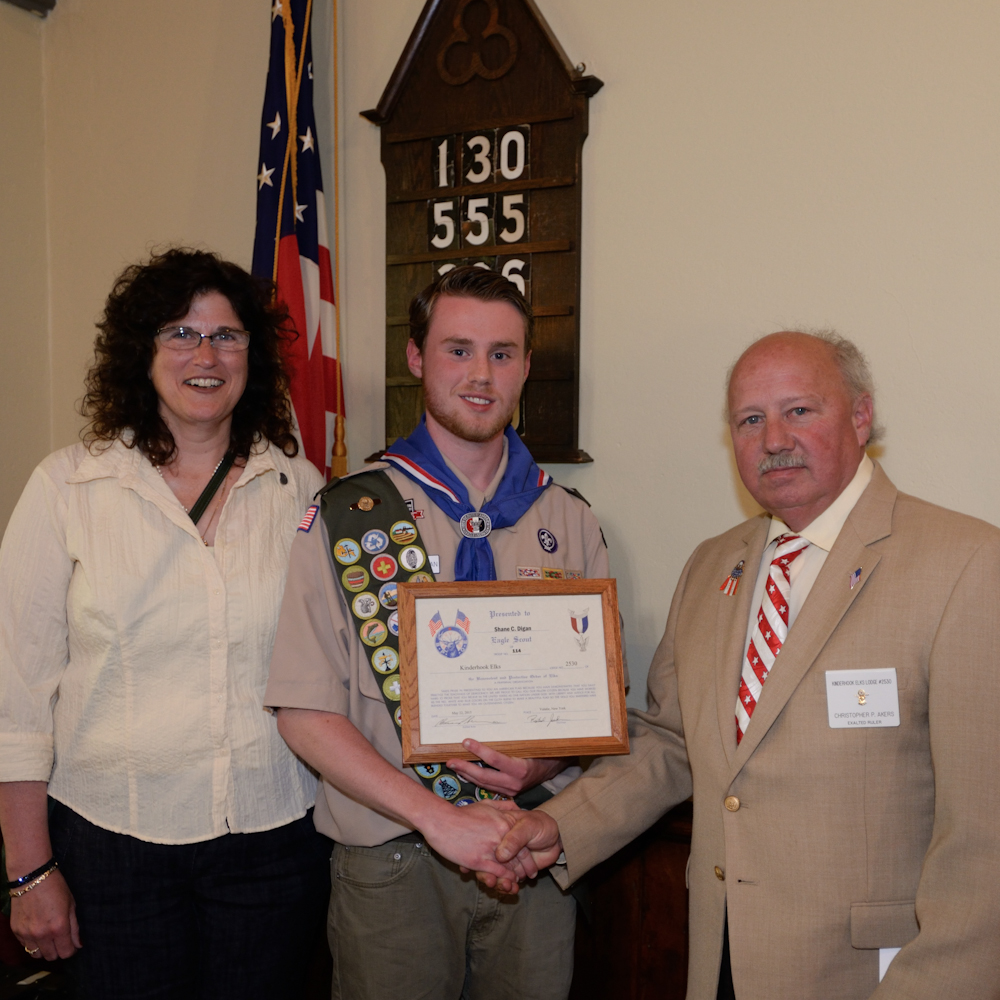 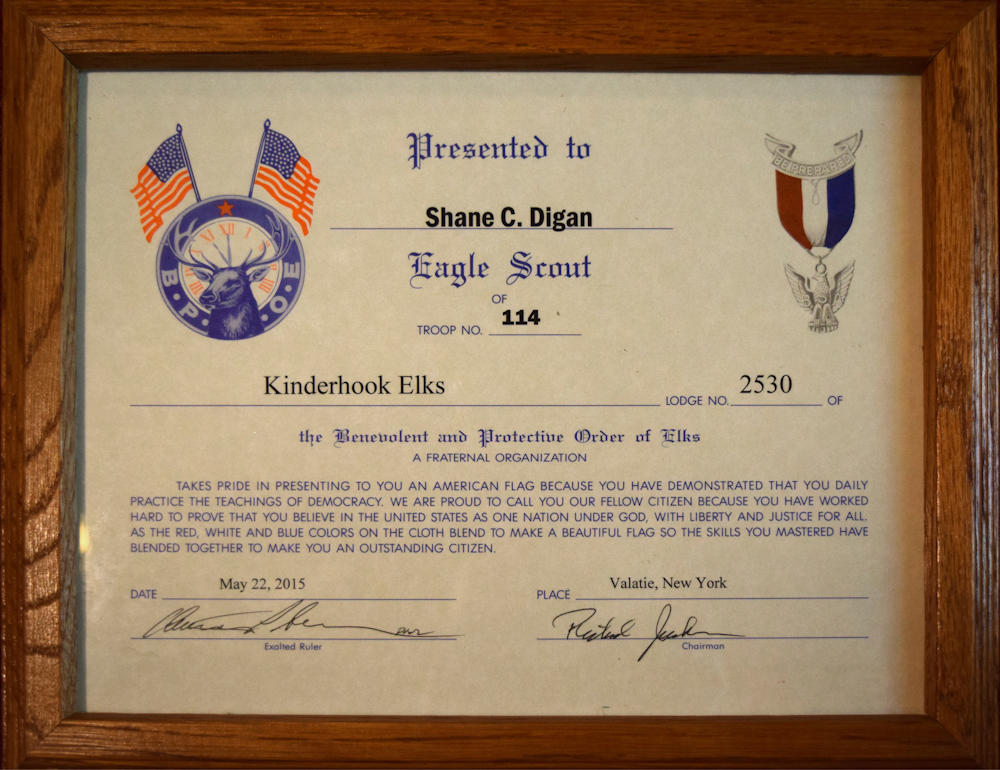